Accessory or Component and the FDA – The Fine Line Between Them 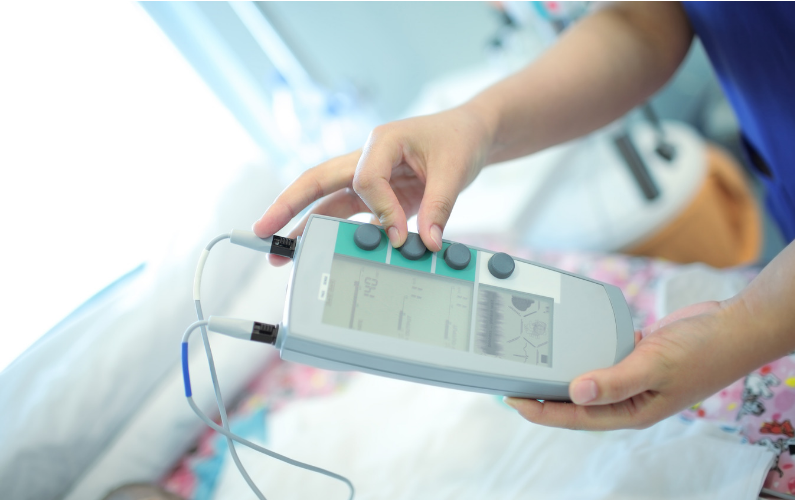 Determining if your product or innovation should be considered a component or an accessory is a critical early-life cycle inflection point. In fact, the distinction between the two terms has long been the subject of debate and interpretation.

In August 2017, the FDA began a new effort to classify a “list of [medical device] accessories that the Agency believes are suitable for distinct classification into class I.”  However, this effort lead to even more questions and less understanding between the classification designations and the actual device.

Let’s try to break this down to help with the clarification process:

Let’s talk about some possible scenarios where this designation is important.

Company A makes sensors that are incorporated into a finished blood monitor made by Company T.

Company M makes a coupler that can fit any endoscope on the market today.

In order to avoid unnecessary regulatory delays, thought must be given to the differences between an accessory and a component. The fine line between the two, if left unidentified, can make a difference in the overall success of the submission.